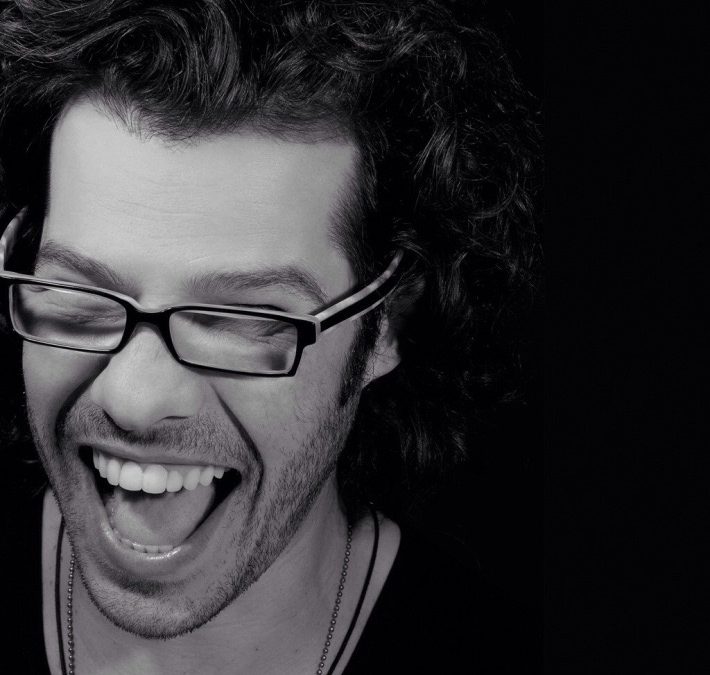 It is pour pleasure to introduce to publisher Milos Kalvin @miloskalvin.
Photo by Javier Aramburu

I keep in my mind certain image of a big supermarket chain that, to reassert its leadership, used as an advertising slogan the defiant figure of a biker at the top of a mountain. Sitting in his seat, the athlete stretched his muscular body trying to peek back, with his hand as an eyeshade on the forehead, to search for another competitor still pursuing him pedaling the valley floor. And it was between sarcastic and proud the grin that pointed his face when seeing that in fact there was no one …

That happens to us now. We have spent for almost the last three years strongly pedaling without stopping, climbing slopes, braking along the embankments and wading many curves. We have undertaken long-distance races and we have participated in sprints. And we would not be fair to all of you who have supported us throughout these intense stages if we won’t publicly thank that support. Because is precisely due to you why Shooter Magazine is already regarded today as the first and most important and indisputable universal catalog of mobile photographic art of the world.

We have the agreement of editorial art market, and there are echoes of similar recognition from those involved in the market of mobile telephony and other services that have emerged around social networks. Is in these where the recent fashion for selfie was born, a trend that cannot be argued with an artistic explanation if we reduce the phenomenon merely into a manifestation of collective spontaneity that behind the many social networking communities reaches a critical mass. We find then, around photographic applications, the hidden objective of operators and manufacturers to increase consumption through the accession of new customers grouped into thematic segments. … CONTINUED ON NEXT PHOTO AND THE PRINTED VERSION.
______________________________________
AT A GLANCE, SUBSCRIBE OR BUY AT www.shootermag.com

2 differents covers +10 artists +200 pages. +200 photos and almost 1 kg of “pure paper” Each issue is printed on high-quality paper stock– together with one exceptional printed photo numbered and signed by Ernesto Peña @e_rnst. 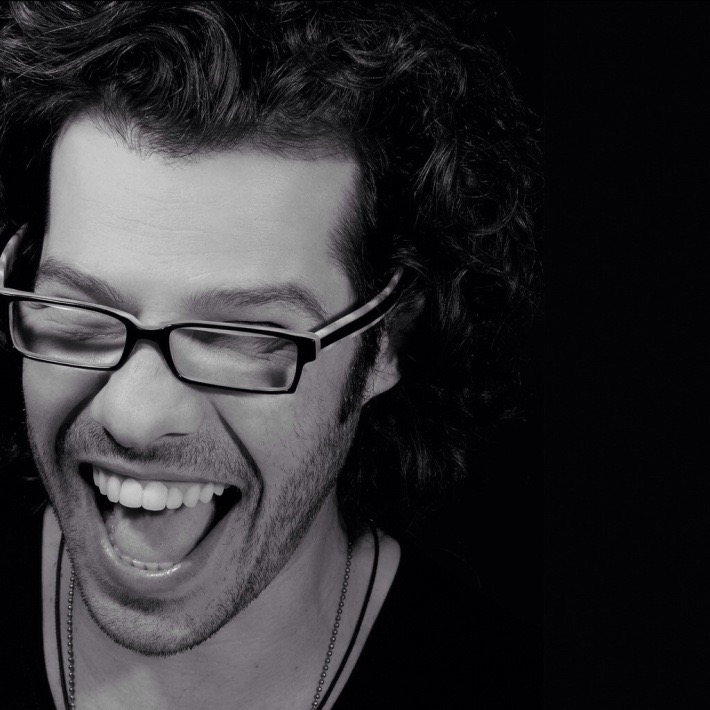